Do you consider yourself to be an expert on all things Gatlinburg? Test your knowledge with these five things you probably didn’t know about Gatlinburg, TN:

Before the state of Tennessee was established, the area that comprises present-day Gatlinburg was briefly located in a territory known as “Franklin.” Founded by frontiersmen living in the land west of North Carolina, Franklin (which was named after Ben Franklin) petitioned Congress to become the 14th state admitted to the Union in 1784. When the federal government denied their bid for statehood, the residents of Franklin decided to form an independent territory with its own laws and treaties.

The extralegal state carried on for four years but ultimately met its demise when agents from North Carolina arrested Franklin’s governor, John Sevier, for treason. Sevier was eventually forgiven for his crimes and went on to become the first governor of Tennessee (and the namesake of Sevier County).

2. Gatlinburg Was Named After the Most Hated Man in Town Settled in 1806 by the Ogle family, Gatlinburg was originally known as White Oak Flats. The city’s current name comes from Radford Gatlin, who first moved to town in 1854. When the community’s first post office was established in Gatlin’s general store, the whole town came to be known as Gatlinburg.

Ironically, Radford Gatlin was the most hated man in town. He was constantly feuding with his neighbors, including the Ogles, and he held pro-secession views that were not popular in the Smokies, where pro-Union sentiment was strong. Ultimately, Gatlin was chased out of the town bearing his name in 1859.

3. Gatlinburg Was Occupied by the Confederate Army

As a pro-Union town in a Confederate state, Gatlinburg was in a precarious position during the Civil War. Gatlinburg initially tried to remain neutral, but the Smoky Mountain town was eventually occupied by the Confederate Army. Gatlinburg was of strategic importance because of its proximity to Alum Cave, where the rebels mined saltpeter in order to make gunpowder. The Confederate occupation of Gatlinburg ended in 1863 after the Battle of Burg Hill, in which Union forces drove the rebels back across the mountains into North Carolina.

4. There Are About 2 Bears Per Square Mile in the Smokies

The Great Smoky Mountains National Park is home to around 1,500 bears, which works out to about two bears per square mile! Bears can be found at all elevations of the park, but Cades Cove is the most popular place to spot these critters in the wild. In the summer months, adult female bears weigh around 100 pounds while adult male bears are typically about 250 pounds. Remember to always stay at least 150 feet away from a bear at all times. Binoculars or cameras with telephoto lenses are great for watching bears from a distance. 5. Ripley’s Aquarium Has More Fish Than Gatlinburg Has Permanent Residents

Ripley’s Aquarium of the Smokies showcases over 10,000 fascinating sea creatures. In contrast, the city of Gatlinburg only has roughly 4,000 permanent residents (although it does attract more than 11 million annual visitors). Ripley’s Aquarium also has the distinction of being voted the #2 aquarium in America by the readers of USA Today.

When you stay at Old Creek Lodge, you will have the perfect home base for enjoying everything Gatlinburg has to offer. Located right on River Road, our hotel is just a 5-minute drive from the national park and steps away from all of the fun in downtown Gatlinburg. Offering a delicious complimentary breakfast, private balconies overlooking a stream, hardwood floors, in-room fireplaces, free WiFi, and an outdoor heated pool, Old Creek Lodge has everything you need for an unforgettable vacation. To start planning your getaway, browse our selection of Gatlinburg hotel rooms! 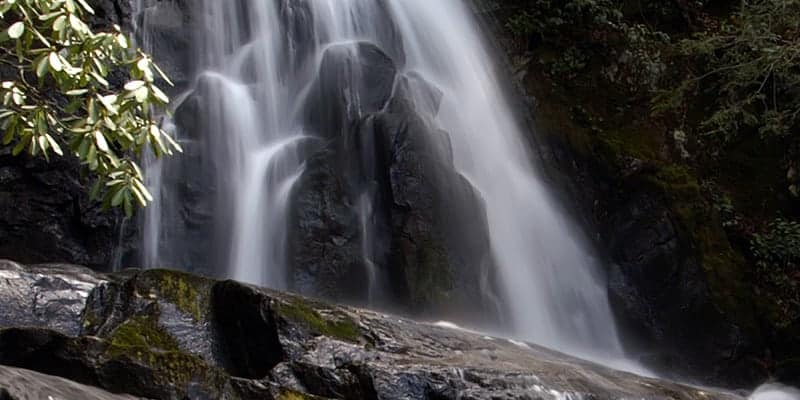 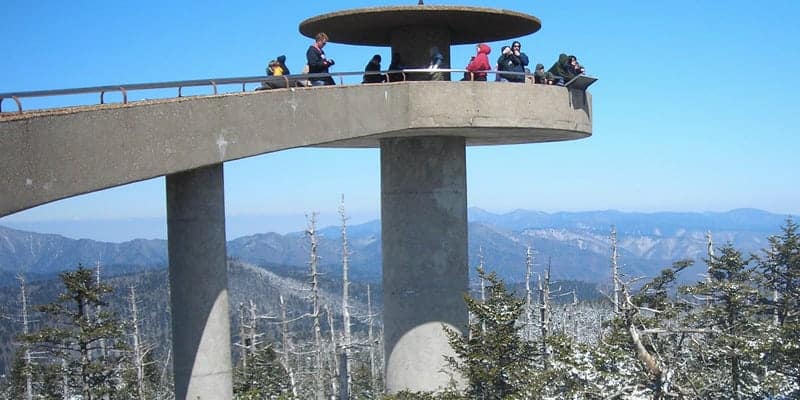 Top 15 Affordable and Free Things to Do in Gatlinburg 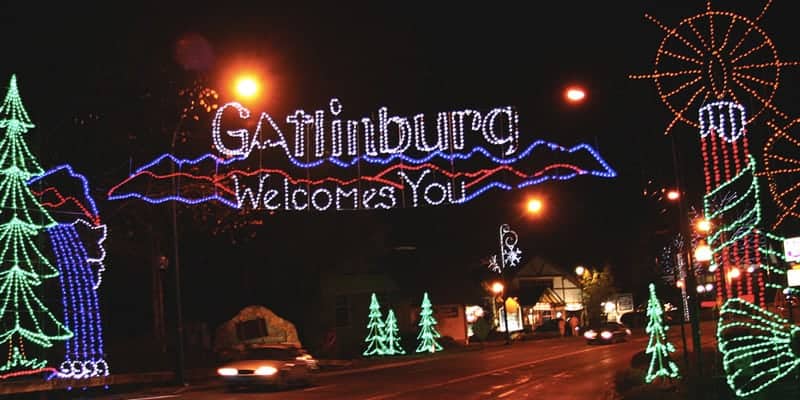 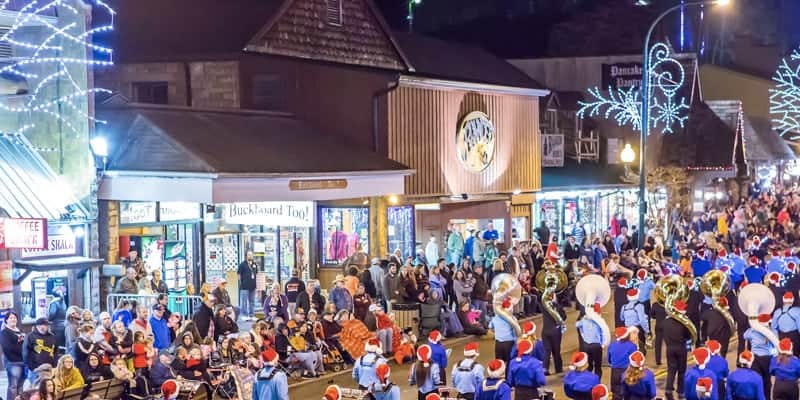